When we want to write a will, we may doubt on whether to attend a notary office or not in order to get more information. Even though both possibilities are correct, we highly recommend meeting with a professional expert in inheritance, legacy and wealth management in order to have all the necessary information when issuing the will.

SUCCESSION TAX: HOW MUCH DOES IT COST TO INHERIT?

In Spain, inheritances are regulated in the general national system, except for the Basque Country and Navarra, which are regulated under a more favourable tax regime, where it is cheaper to inherit. However, the legislation in other regions offers certain deductions, that in some cases even lead to a deduction almost as high as the total inheritance tax.

It is important to note that the residence of the deceased person, and not of the heir, will be of consideration in regard to the succession taxes and the inheritance in general.

WHO PAYS THE TAX?

The tax will be paid by the person who receives the inheritance. The payment of a succession tax may also be due to the lawful share left by a deceased.

HOW MUCH HAS TO BE PAID?

When a person deceases and didn’t leave a will or maybe left a null will, then you ought to apply the legal regime for intestate successions.

Intestate succession is a legal figure contemplated in Spanish legislation and takes place when one of the following facts are applicable:

On your city council website, you will find information about all the key points to consider when managing a patrimony, testament or other taxes related to inheritances.

We are specialists in international inheritances.

We collaborate with lawyers in Frankfurt, London, Brussels, Paris, Amsterdam and Munich, which allows us to offer a service to our clients throughout the field as a specialist lawyer in Spanish inheritance law: 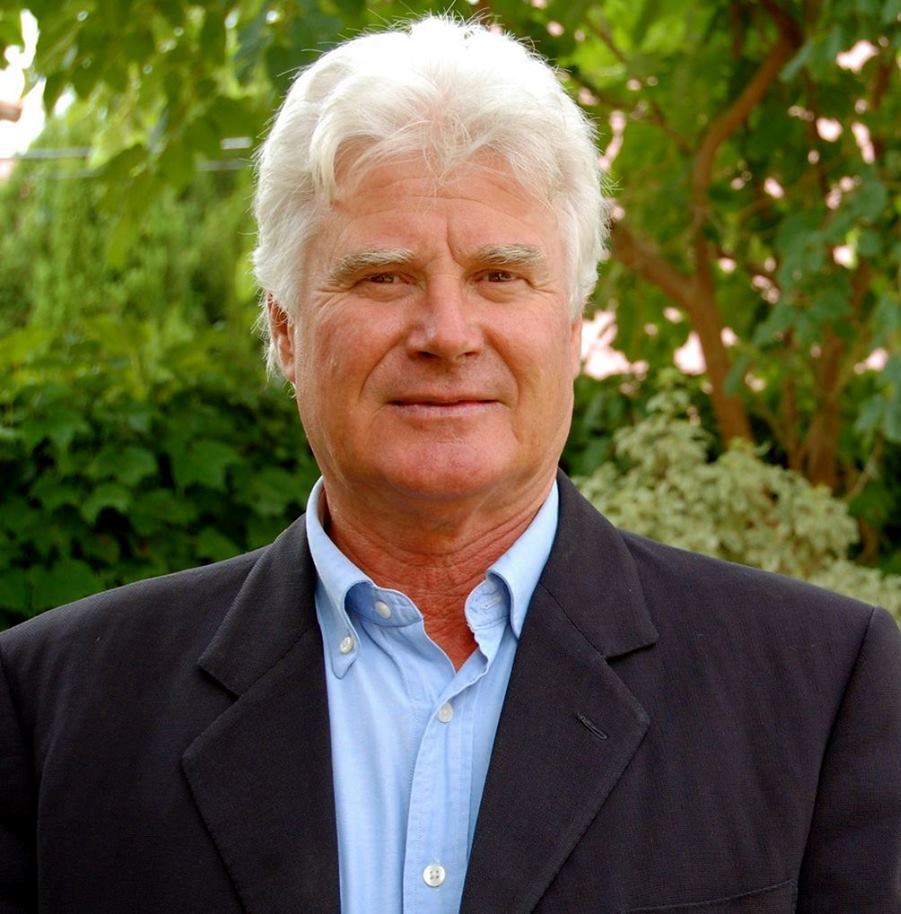 Contact us if you need personalized attention on international inheritances: